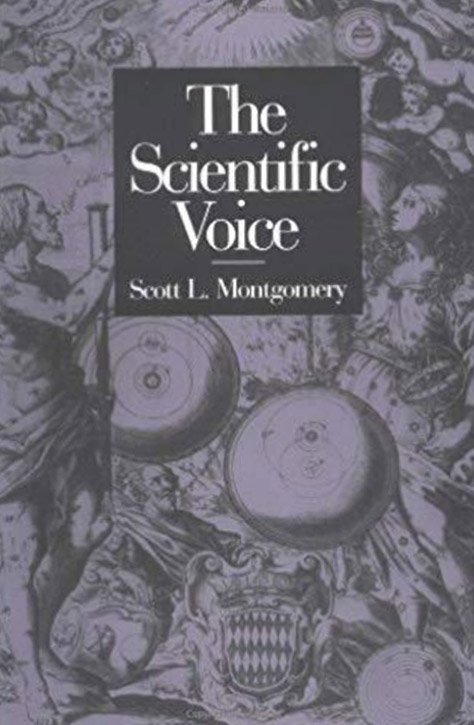 “Montgomery’s interest is not an academically driven exercise but springs from an infectious desire to know how science works…Montgomery [for example] offers a survey of the field of scientific illustrations and the ways in which they have been read, not only in terms of their iconography and pictorial effect, but also as embodiments of changing ideologies and shifting epistemologies …This book will be read with enjoyment by all those who suspect that the truths of the present are often the metaphors of the past.” —Nature

Tracing the language of science through time and across cultures, Scott Montgomery examines its character, evolution, and cultural origins, and shows the profound influence language has had on scientific thought, discovery, and progress. Drawing on examples from a range of sciences, he shows how the choice of language and metaphors leads to different scientific insights.

This process is illustrated through discussions of military metaphors in biomedical writings, a comparison between Japanese and English science, and a fascinating examination of the English translation of Freud’s work and how it compares to the original German edition.AmazonAmazon UKBarnes & NoblePowell’s

Posted in books
Scroll To Top